A few thoughts on theatre

On the weekend we went out to Unitec in West Auckland to see a production of Australian author Tim Winton's novel Cloudstreet.  This was put on by second year students from Unitec’s School of Performing and Screen Arts. It was an enthralling production, fast paced, full of movement - though not sacrificing depth and resonance for the speed and movement. While watching, a few thoughts struck me. 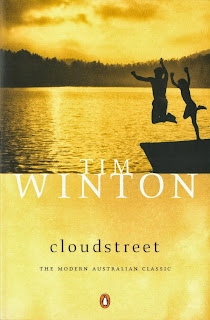 Firstly Tim Winton is one of the great chroniclers of the lives of the Antipodean working class. His warts and all portrayals are steeped in a sense of storytelling history, full of Australian vernacular (that NZ audiences can relate to easily), and they often reflect the lives of people whose lives resonate with characters from our own NZ and Australian past. At AUT today I did a lecture on ‘What is most personal is also most universal’ (quoting American psychologist Carl R. Rogers.) Winton’s stories reflect that principle, with his characters’ lives and conflicts riffing off our own, with authenticity and a refusal to compromise to any formulaic concepts of happy endings, characters who act as the ‘love interest. His stories detail the lives of the ordinary, though aren’t predictable. We know them, but we get to live them anew.

Another of Tim Winton’s stellar pieces of work, The Turning, has recently been turned into a movie. Watch the trailer here. The Turning, a short story cycle/composite novel does not seem a book to easily re-script as a film. I’m reminded of Robert Altman’s film ‘Short Cuts’ taken from nine short stories and a poem from by Raymond Carver, which never really worked as a coherent whole. I am hoping The Turning fares better.

Second thing that struck me is the physicality of theatre and its sense of three dimensional space. Physical in that the running feet are in the room with you (as an audience member), that the lighting effects include the audience, that each seat in the house has a different angle on the characters and action. If well used, and in this production it was, it can give an intimacy unique to theatre. I’ve seen a few too many productions that were 90% sound (mostly dialogue) and functioned almost as a radio play with some interspersed movement to keep your eyes awake. That physicality, the sense of being in the same space as the cast’s muscles and facial expressions and even momentary ‘fluffs’ gives the experience an extra tension, a special sense of the ‘now.’

Third thing: just how vital live theatre is to the (storytelling) arts scene. Fortunes seem to wax and wane with theatre in New Zealand, and it’s important for funding bodies to recognize theatre’s intrinsic worth as both entertainment and as a context for developing writers/actors/directors. I’ve heard conflicting opinions on the demise of the Downstage company in Wellington, and I guess individual stars rise and fall, but live theatre as a concept and a unique medium is critical to the world of storytelling. 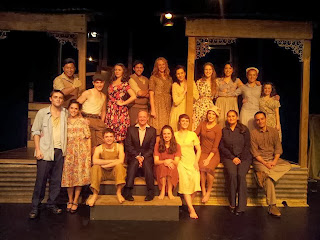 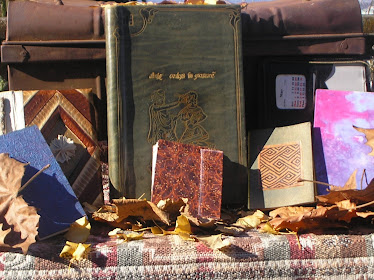